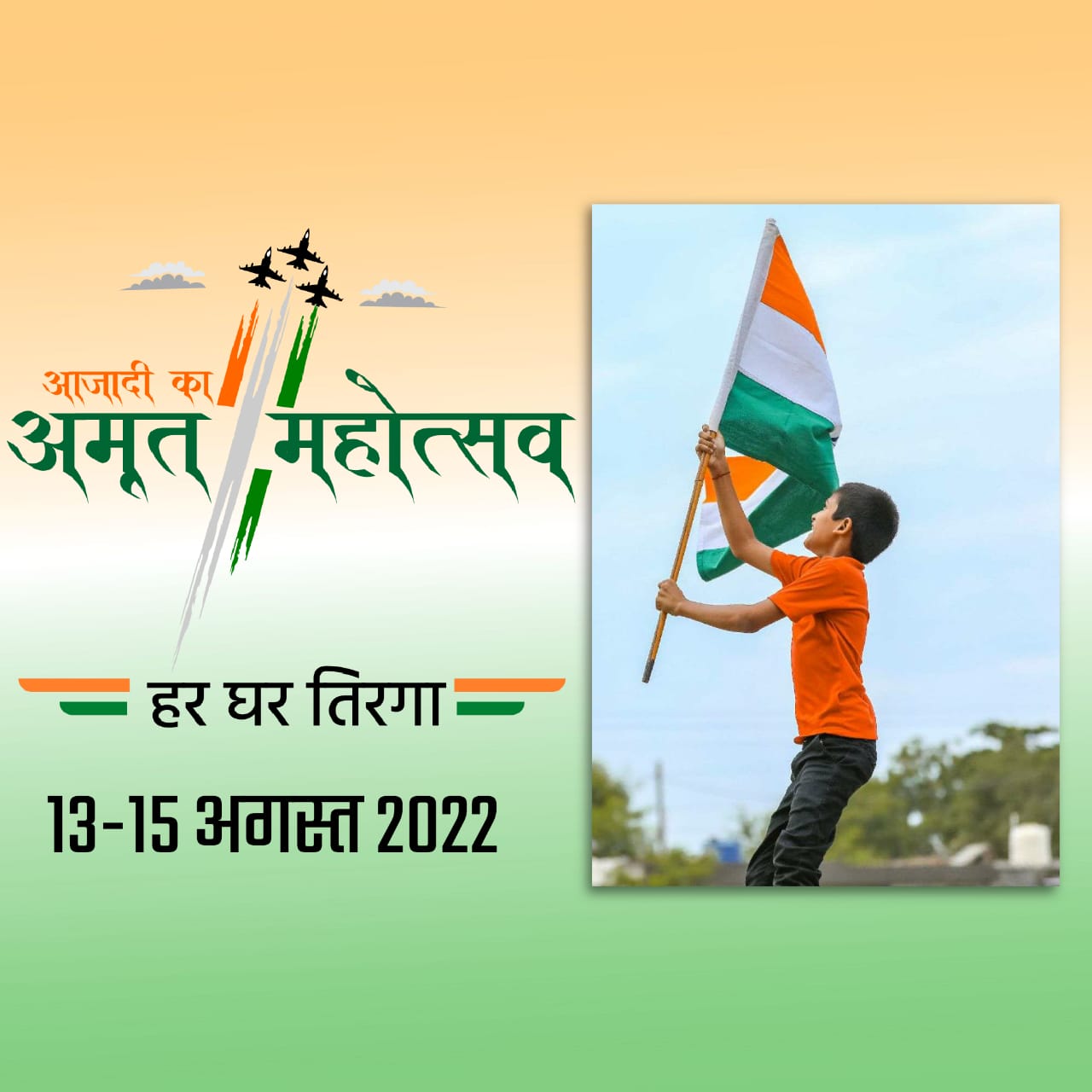 However, there will be times when one person's company may want to dissolve. The reason for the same, could be varying from Loss in Business to acquisition or merging by/with any other company. Just like other company's closure "One Person Company" can also be done by either winding up or striking off.

In winding up One Person Company, a separate meeting has to be kept with a majority of creditors. Then the reason for the dissolution should be discussed and should come to a decision. If decided for closure, then the management board would have to file a request with the Commercial Registrar regarding the members closure resolution and the minutes of the meeting. Moreover, after this the One Person Company would have to assign a liquidator to manage with the process of winding up of company. Winding up is a time consuming process.

Striking off is also known as Fast-track Exit Scheme(FTE scheme). The striking-off process can be carried forward with the STK-2 Form. Which has to be filed by ROC or by the company itself. Striking off is the process of removing the name from the records that the registrar has. But there are some pre-requisite conditions that should be met before striking off. The conditions are as follows:
1) The company should be a dormant company. There should not have been any business activities in the past 1 year.
2) It should not have any assets or liabilities. And you should get a NOC from your creditors as well.

Get Started with ONE PERSON COMPANY
Our Packages 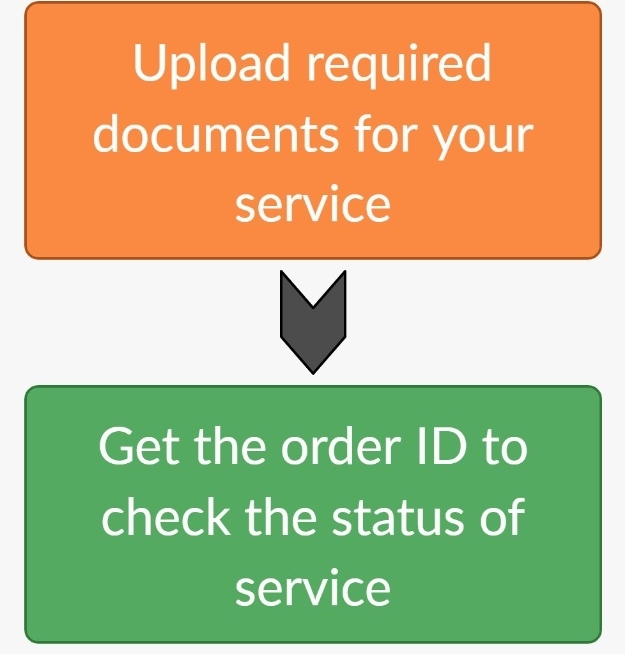 Well throughout our plans

What is meant by the closure of One Person Company?

Closure of One Person Company is done when the company director or 75% of members decide that the services provided by them should be brought to halt.

What are the steps to take care of Closure of One Person Company?

You would need consent from 2/3 of the creditors for closure and also you would have to pay off all liabilities.

What is the time period for striking off One Person Company?

Once you file your application with MCA, it would take around 90 days for striking off One Person Company.

What is the time period to file closure documents with Registrar?

From the date of signing off the assets and liabilities statement, you would get 30 days to file closure documents with the registrar.

Which form do I need to fill, if I have to change my nominee?

You would need to file Form INC-4 in case of withdrawal of consent by the nominee.

Is it necessary to close a company, can't I leave it as it is?

No, you should always close off a dormant company since you would be saved from annual compliance cost, to avoid penalties, and also to not get defaulted by MCA.

Keeping our client's business above the par


Stay in Touch at